The Luke and Jenny series of historical novels takes young readers back in time where the learn the history of the real Old West.


Gunfight at the O.K. Corral: Luke and Jenny Visit Tombstone

Luke and his sister, Jenny, aren't overly excited when they first learn of their mother's plans to take the to Tombstone, Arizona, as part of their summer vacation. That changes in a hurry when the ghost of The Swamper, the Grand Hotel handyman, takes them back to the 1880s and the they the real stories of this infamous shootout.

Billy the Kid and the Lincoln County War: a Luke and Jenny Adventure

Luke and Jenny's next stop is the historic town of Lincoln, New Mexico. As a thunderstorm brews they quickly realize things aren't as they seem. The ghost of Paul, a young 19th century buffalo soldier, sweeps them back in time where they come face-to-face with the notorious Billy the Kid.


Riding with the James Gang: a Luke and Jenny Adventure

While camping out on their great-grandmother's front porch at her Missouri farm, Luke and Jenny's sweet dreams are interrupted when the ghost of Kate, a 19th century farm girl, suddenly appears. She takes them on another adventure back in time where they meet outlaws Frank and Jesse James. 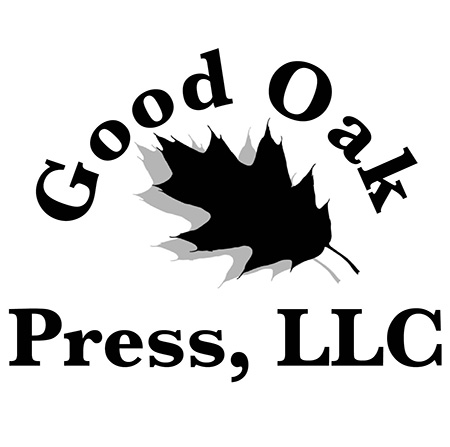 Welcome to Luke and Jenny Books

The Luke and Jenny series of historical novels take young readers of all ages on a magical journey in time where they meet real people from the past.

Book Trailer for the Luke and Jenny Series